Formed by breaks fanatic Miles Tackett, Breakestra is a constantly morphing hip-hop orchestra based in Los Angeles. The group came together in 1997-1997 around Tackett's DJ gigs at a coffeehouse. A multi-instrumentalist whose work on cello has appeared on recordings by B.B. King, Macy Gray, and Black Eyed Peas, Tackett was a funk fan who got into hip-hop during the late '80s -- courtesy of the Ultramagnetic classic Critical Beatdown -- when he realized it was keeping the funk flame alive. 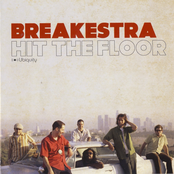 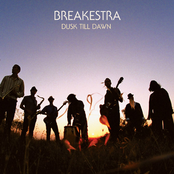 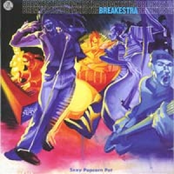 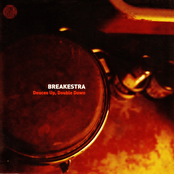 Deuces Up, Double Down 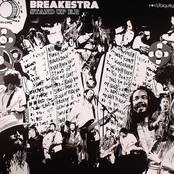 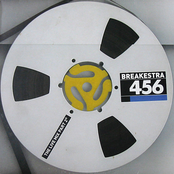 The Poets of Rhythm

The Diplomats of Solid Sound